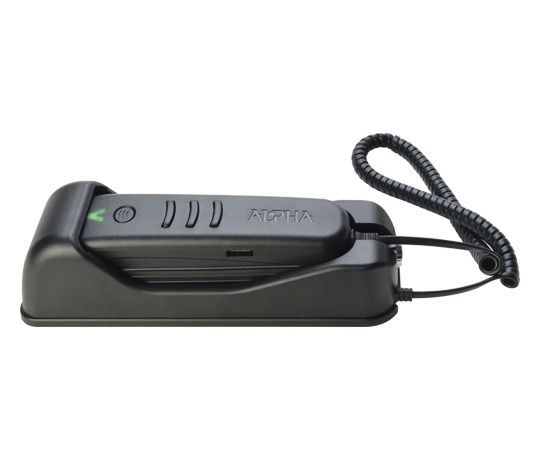 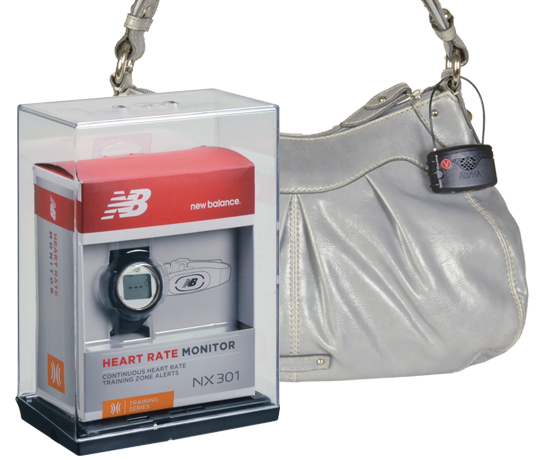 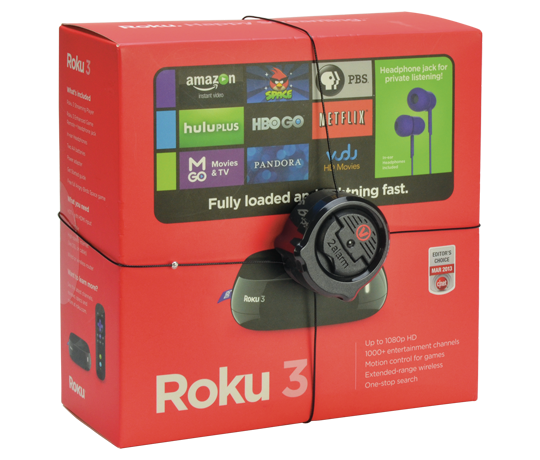 Alpha’s S3 line of products is extremely unique and secure, our S3vx platform offers the next generation of Alpha Keys and Devices that include an extra-strength magnet, but can also be programmed with a unique, store-specific code. The advanced encryption technology means the S3vx Key sends the “verification” code to the S3vx device to disarm the alarm, during which time the device can then be opened with the extra-strength S3x magnet, rendering counterfeit or stolen keys unusable and useless.

S3vx is the natural progression and evolution in the Alpha S3 portfolio that can produce an additional ROI for high-risk stores on high-shrink merchandise without having to replace your existing fleet of S3 products. For your store associates, the ease of transition to a more intelligent solution will be instinctive as Alpha products have been in the marketplace for nearly 50 years.

·         S3vx devices will alarm unless disarmed and opened by the S3vx Key that has the same unique code.

·         If stolen, the S3vx verification code will be erased automatically to prevent use anywhere else.

·         In the case of a store closing or network breach, the S3vx Keys and S3vx devices can be reprogrammed with a new code.

·         Once programmed, the Key will retain the verification code unless the cord is cut, or the key docking station is removed.

·         S3vx Keys are backwards compatible and can open any current S3 solutions the retailer might have. 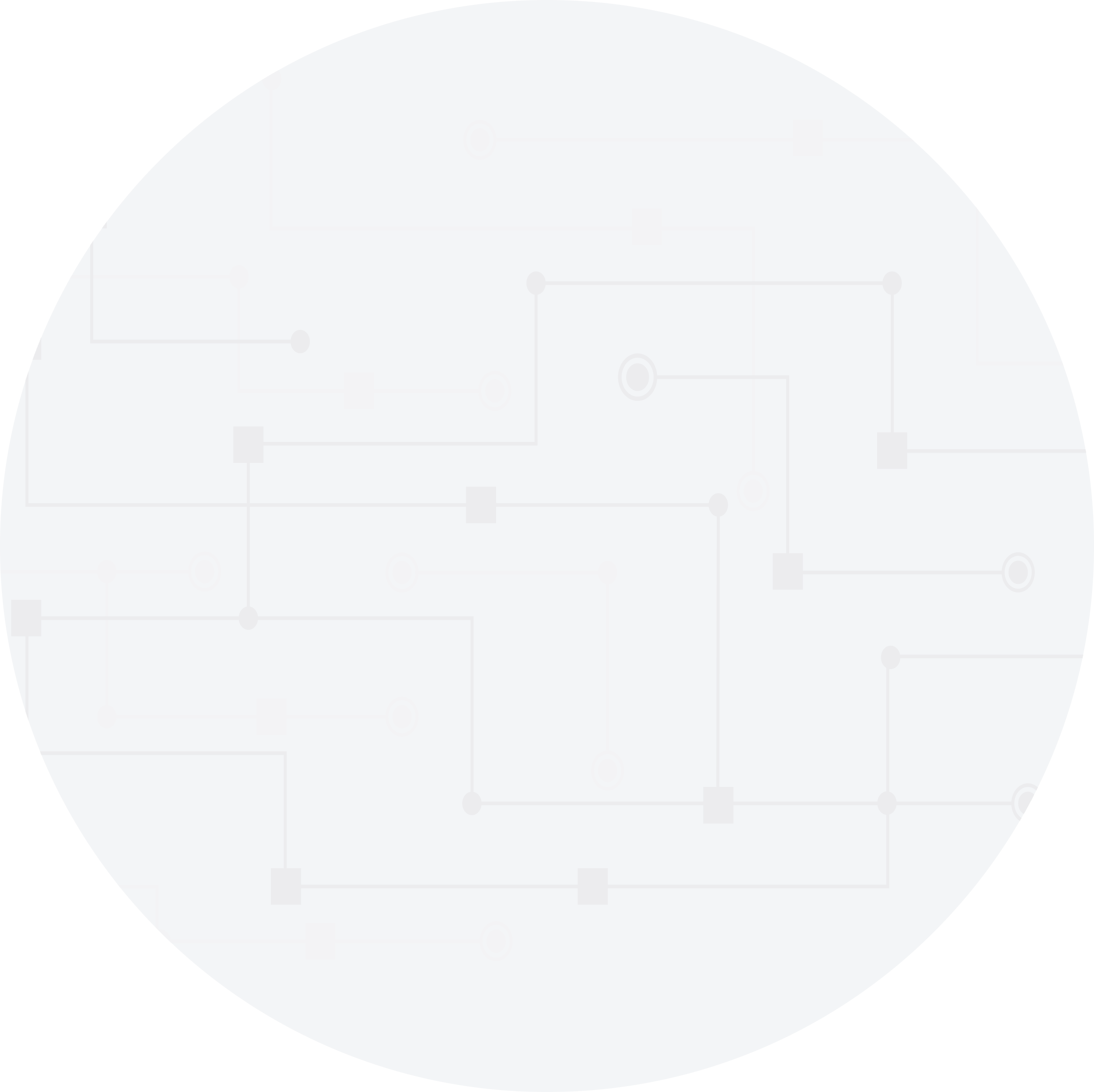 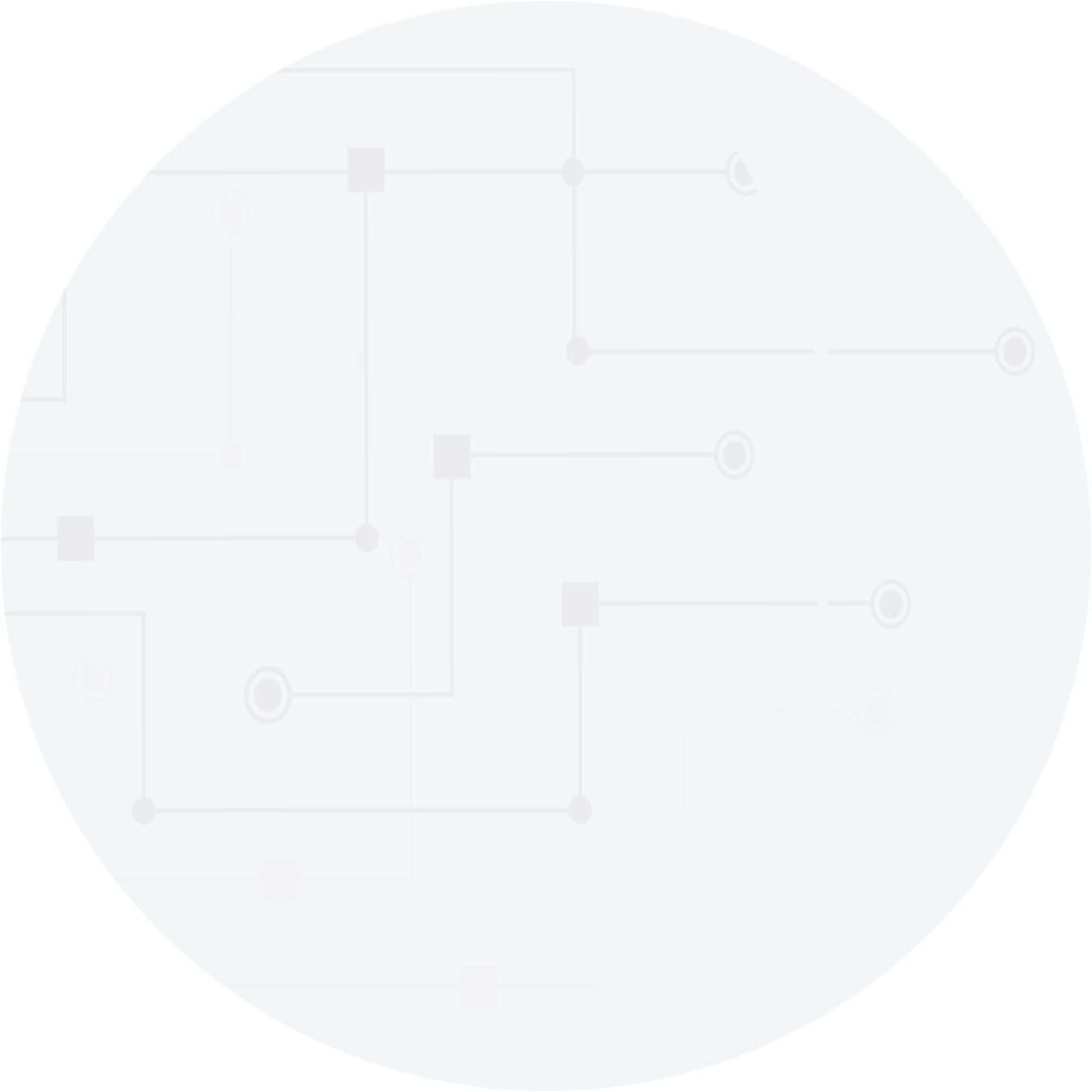 © 2008 - 2021 Checkpoint Systems, Inc. All Rights Reserved. Made in Charlotte
No endorsement of Alpha products has been made by any of the manufacturers of the products shown.